As a commercial bank with extensive influence, China Merchants Bank should always maintain its unique brand image in order to adapt to the rapid change in the banking industry. “Chinese Youth Changing the World” is a major brand promoting campaign for the 15th Anniversary of the Golden Sunflower of China Merchants Bank. 3WYC Group has developed a creative and inspiring promotion idea based on China Merchants Bank’s brand philosophy known as “changing because of you”, contributing to enhanced connection between China Merchants Bank and a large number of important consumers.

This campaign contains a short video featuring public interest, a 11-day follow-up stories series, and special reports for 28 individuals, all of which demonstrate how those clients live up to the idea of “Changing the world” in their daily life. By doing so, we have succeeded in drawing great attention from various social media. This campaign has successfully promoted a different perspective of financial services, and helped to enhance the popularity of the brand name, brand differentiation and communication with target consumers. 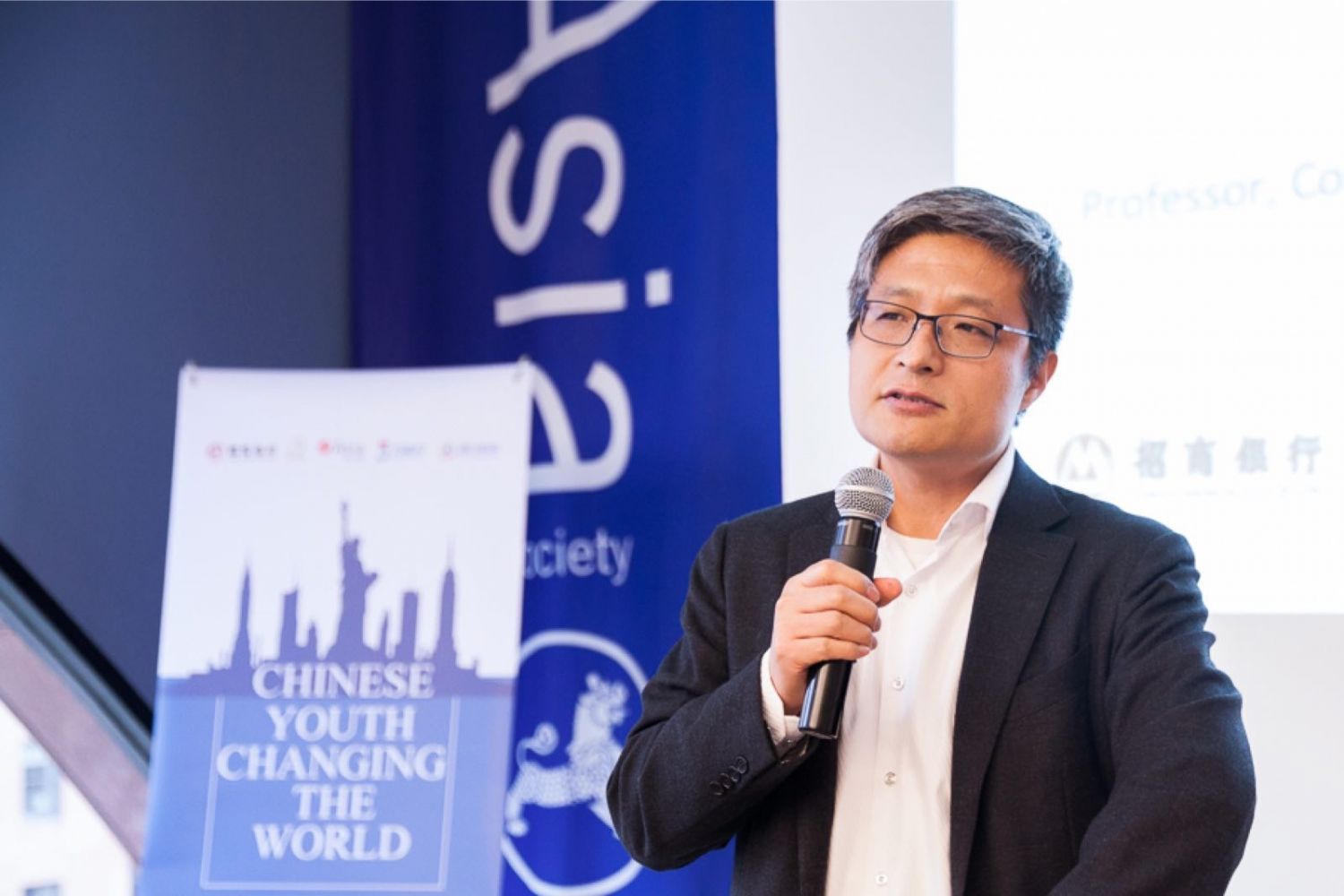 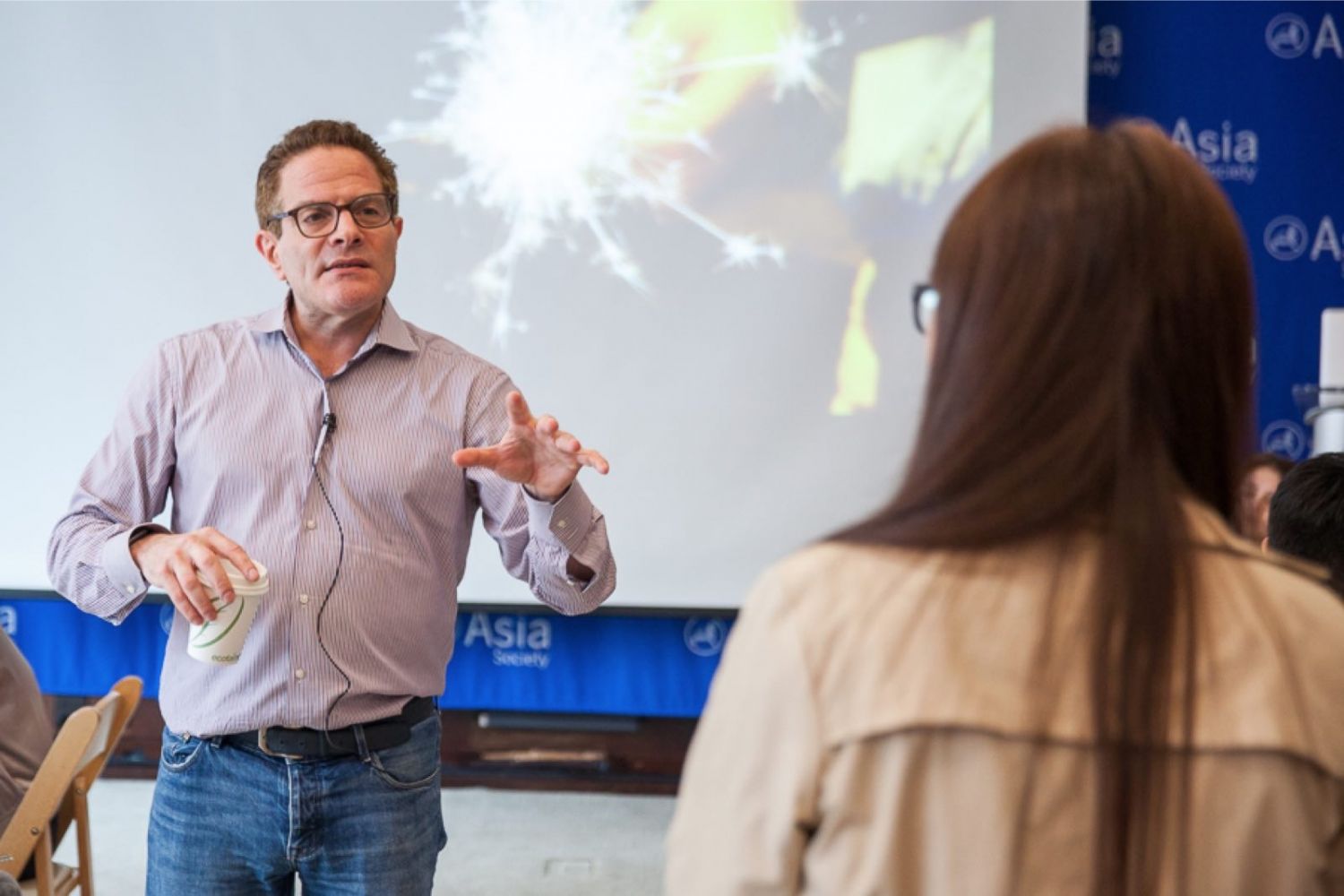 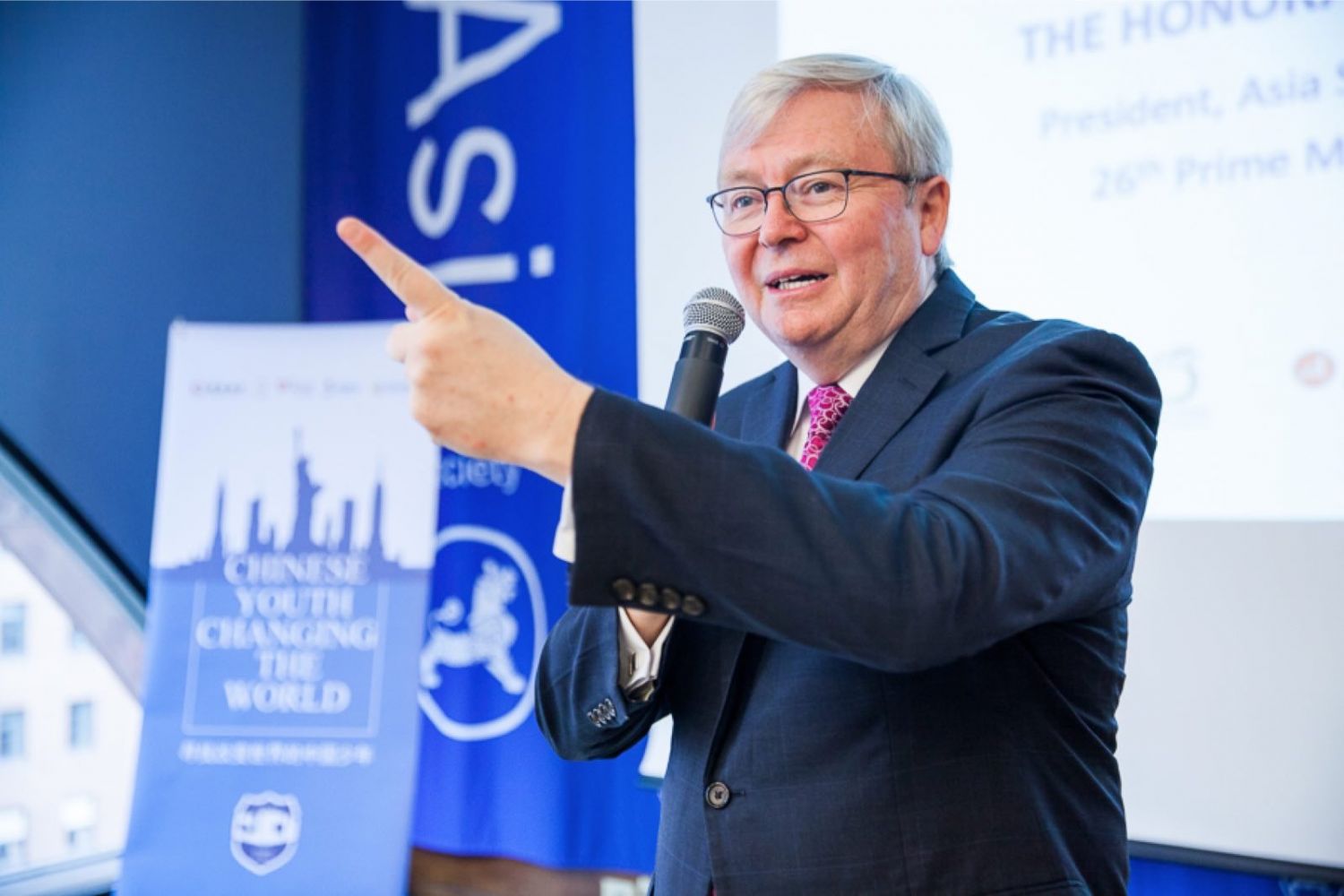 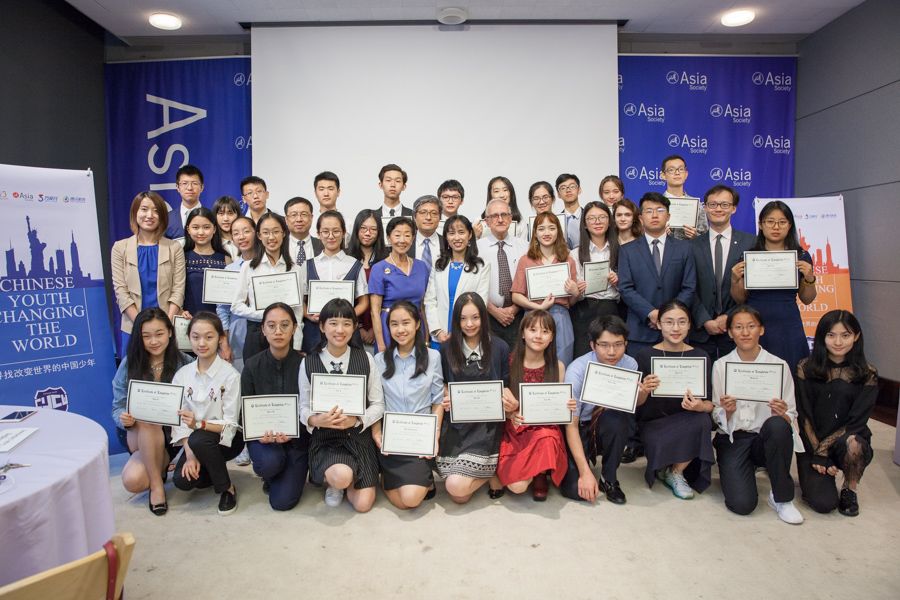 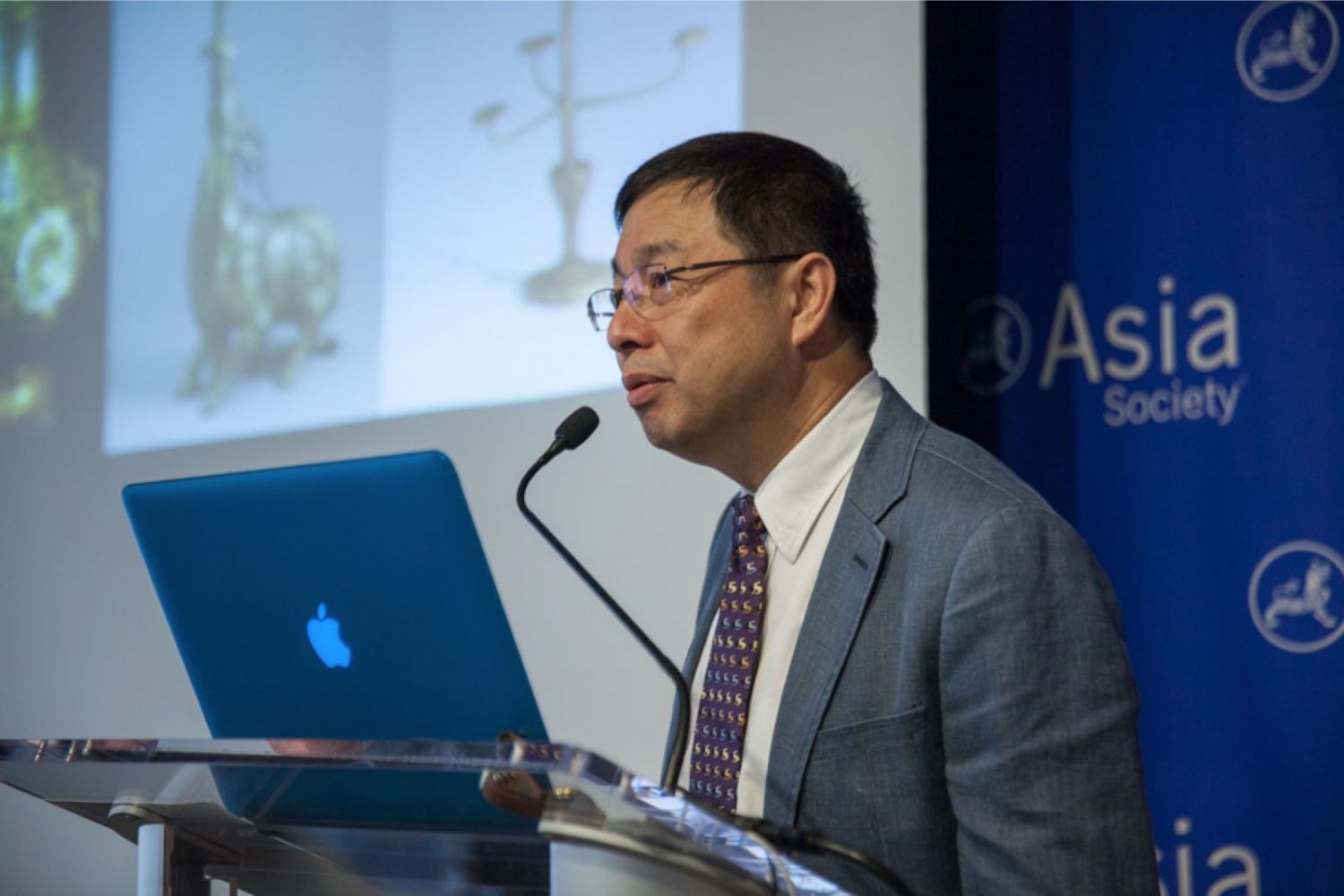 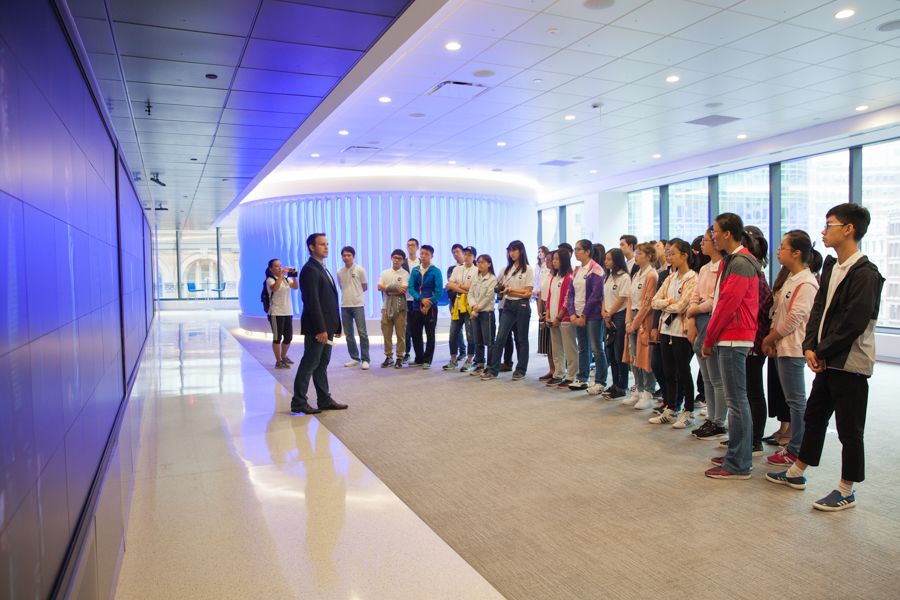